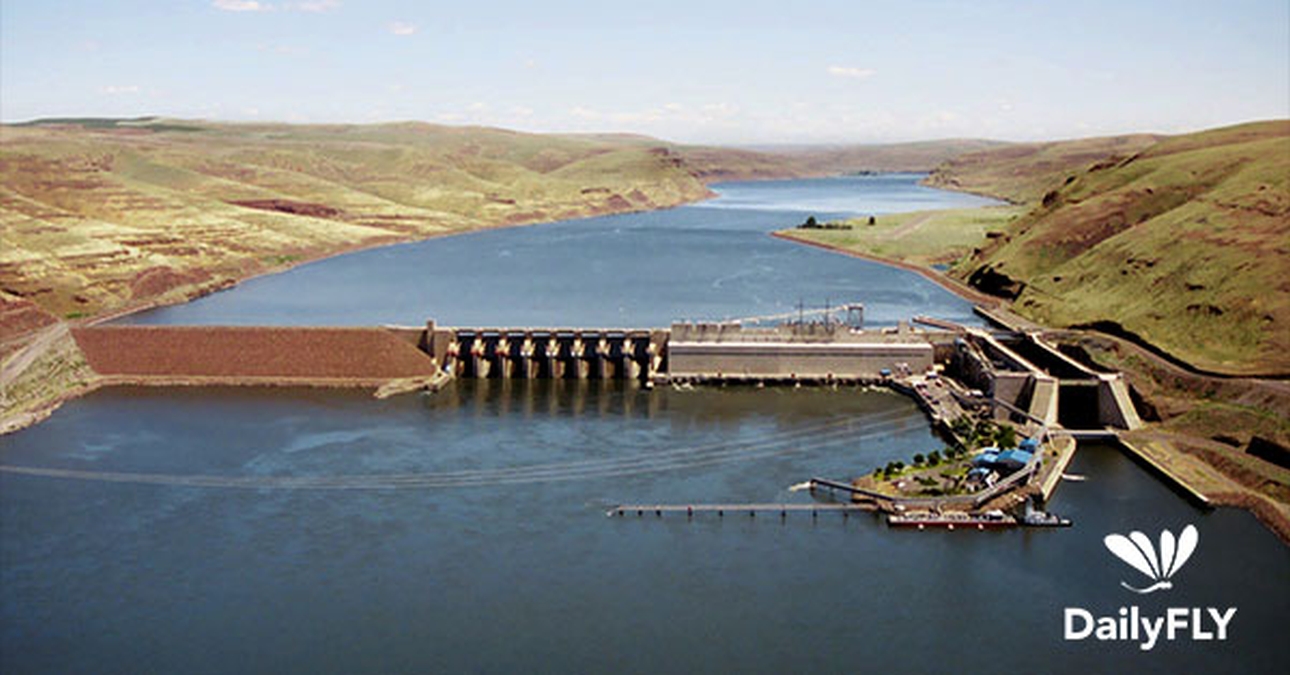 (The Center Square) – Four top legislative leaders in Washington had a lively debate this week over Gov. Jay Inslee’s veto of all or sections of over a dozen bills and the emergency powers he has held for more than two years.

Also discussed was the push by Inslee and other top Democrats to remove four Snake River Dams to aid endangered salmon runs.

The Four Corners Legislative Luncheon on April 27 was sponsored by the Tri-City Regional Chamber of Commerce.

Moderator Cecilia Rexus asked each of the elected officials what, if anything, would be done about Inslee’s veto or partial-veto of policies approved by lawmakers during the 2022 session.

Billig said he wanted to recognize that the governor has the legitimate constitutional authority to wield a veto pen, and sometimes it serves a good purpose. However, Billig said he didn’t understand why Inslee had recently vetoed some strongly supported and bipartisan pieces of legislation.

“I was confused by a number of those vetoes,” Billig said. “The message did not make complete sense in some of them. Some of them I understood.”

For example, he said Inslee vetoed a provision in Senate Bill 5901 to spur economic development in rural areas by creating a sales tax exemption for the construction of large warehouses.

Inslee criticized the measure for being “overly broad” in providing exemptions to businesses in 36 of 39 Washington counties. He said “the warehousing industry has remained strong” with the rise of online shopping and did not need tax incentives to remain competitive. Billig thought the legislature would “look closely” at some of those vetoes in the coming days.

“My guess is that there will be bipartisan support to override some of them,” Billig said.

Stonier said conversations were taking place in the legislature about how lawmakers could avoid getting caught off guard by the governor’s actions.

According to Article III, Section 12 of the state constitution, the Legislature can call a special veto session to consider overrides of bills the governor vetoed after adjournment. Two-thirds of members in both chambers must agree to do so. The session may not exceed five days. The Legislature may also consider vetoed bills during the next regular session.

Wilcox laid the blame for the problem on the Legislature’s failure to rein in Inslee’s emergency powers.

“It is corrosive to our democratic republic to have an ongoing emergency that doesn’t have a logical end,” Wilcox said. “To have the same person responsible to declare the beginning and the same person to say the emergency is over – I think we are seeing the results of that.”

He said the Legislature had given Inslee authority to keep the emergency going as long as he liked, and the governor had gotten used to acting unilaterally.

Inslee can often be single-minded with his goals, and Wilcox said it was the job of the branch that is constitutionally tasked with making laws to remind the governor that he did not work alone. Braun said Inslee had proven by his conduct that he could abuse veto powers.

In December, the Legislature sued the governor over his crossing out single sentences in the state transportation budget regarding eligibility for grants to transit agencies, as well as his removal of verbiage in a bill creating a clean fuel standard that tied the start of enforcement with the passage of a transportation funding package.

In Washington, governors can veto entire bills and entire sections of legislation, but nothing less. This is the second time the Legislature had sued Inslee over the questionable use of his line-item veto power.

Weeks before the lawsuit, the state Supreme Court ruled against Inslee in a previous lawsuit for striking out the same lines dealing with transit agency grants in the transportation plan passed in 2019.

Per the Supreme Court’s decision, Inslee conceded in a court order last month that his vetoes in the 2021 transportation budget are “invalid…so there is no dispute between the parties on this issue.”

“If we want the Legislature to be a co-equal branch of government, we need to be more assertive,” said Braun. “We should be calling ourselves into special session tomorrow and overriding those vetoes. This is a Legislature that hasn’t asserted itself.”

Billig disagreed. He said lawmakers had discussed what perimeters if any, should be set around Inslee’s emergency powers He said thoughtful consideration had been given to proposals to rein some or all of them in before Democrats had made decisions.

“It’s something we’re going to keep working on,” Billig said.

Braun said Democrats had only voted once on emergency powers and that had been in 2021 to extend them indefinitely.

“That’s not asserting yourself, it’s just not,” Braun said.

On Inslee’s push to remove the Snake River Dams, something now being given consideration in Congress, Braun called out Stonier for not giving a firm answer.

“I’ll be more clear,” Inslee said. “I oppose the removal of dams.”

Stonier had said the decision was up to the federal government.

“So I think we will stand ready to do the legislative role in making sure the communities are prepared and responsive for, however, the federal government decides,” Stonier said.

Braun reminded Stonier that Democrats had gotten engaged in the issue by voting to invest $350,000 in a study of dam removal. Stonier, Braun, and Wilcox agreed that communities along the river relied on port transportation as a vital part of their economies. Braun said the dams were also important to flood control.

Wilcox said there were other ways to protect salmon runs than removing dams that provide clean, renewable energy for businesses and residences. He said predator management, hatchery expansion, and protection of habitat were all viable options.

Billig said there were “enough really hard decisions we have to make as state leaders and this is not one of them.” He said the study funded by the legislature was intended to prepare communities for whatever course of action the federal government took.

“I’m open-minded but I also know it’s not something we will have to decide,” Billig said. “The world is transitioning and Washington is one of the leaders.”