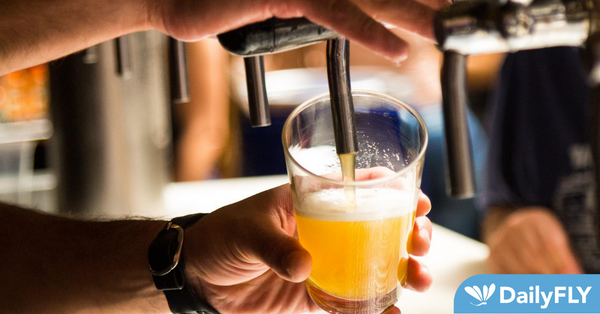 (The Center Square) — The Washington Liquor and Cannabis Board is cracking down on beer and wine “passports” that include discounts on alcoholic beverages. These common marketing tools may not be distributed by associations or marketing firms without a license from the LCB.

The problem with passport marketing promotions is that, under Washington law, discounts on alcohol may not be provided by anyone not holding an alcoholic beverage license, according to Julie Graham of the LCB.

The one exception is a special license created last year by the Legislature to allow wineries to join together in offering a passport-style promotion among their own establishments. Four wine industry associations have obtained such licenses.

Over the past few weeks, the LCB notified seven other passport creators, four beer and three wine, that their offers may violate state law.

The notice, obtained by The Center Square, states, “We have received information that you are selling passports to consumers for free or discounted sales in Washington RCW 66.44.090 requires a license to advertise or sell alcohol in Washington State. If you do not have a license, you must be employed by each individual retailer to advertise for them and may not receive payments directly from consumers.”

Passports that do not include discounts on alcoholic beverages are not affected by this law.

“If the state Brewers Guild should want to do something like this, it would need to happen via state legislative action as was done by the state’s wine association(s),” Graham said via email. “The LCB does not have the authorization to do so without legislative action.”

Washington’s 1,050 wineries rank 2nd among all states, producing over 17 million cases of wine annually, according to the Washington State Wine Commission.