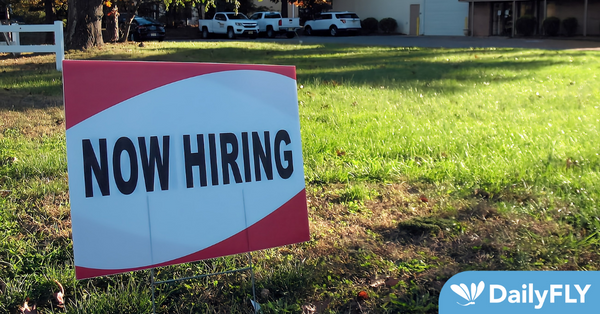 (The Center Square) – Looking for work? You might consider coming to the Pacific Northwest, as a new study has concluded Washington is the best state for jobs.

Personal finance website WalletHub compared all 50 states across 35 key indicators of job-market strength, opportunity, and economic vitality to determine the best and worst places in America to find employment.

“Washington is the best state to find a job,” she told The Center Square via email. “Its labor market stands out by offering plenty of job opportunities and a positive employment outlook. The state ranks high in terms of job satisfaction, as well as employer-based retirement access and participation.”

“Other factors that make Washington great for job seekers include the existence of work-share programs that allow employers to temporarily reduce work hours of employees instead of laying them off during economic downturns, the presence of state nondiscrimination laws, and policies and the existence of a salary history ban,” Gonzalez noted.

Washington ranked No. 1 in all of those categories: work-share programs, nondiscrimination laws, and a salary history ban.

“Washington also tops the other states when it comes to its economic environment,” Gonzalez pointed out. “It has a high median annual income, the second biggest monthly average starting salary at almost $4,000, and no income tax.”

According to the study, Washington’s median annual income of $66,935 is the eighth-best in the nation.

While Washington has no income tax, a capital gains income tax was passed by the Legislature and signed into law by Gov. Jay Inslee last year.

The new tax – which adds a 7% tax on capital gains above $250,000 a year, such as profits from stocks or business sales – was ruled on March 1 an unconstitutional graduated income tax by Douglas County Superior Court Judge Brian Huber.

A few weeks after Huber’s ruling, state Sen. Jamie Pedersen, D-Seattle, said that he hoped the state Supreme Court would take up the case as a means of clearing the way for an income tax by looking at the question of coupling income and property.