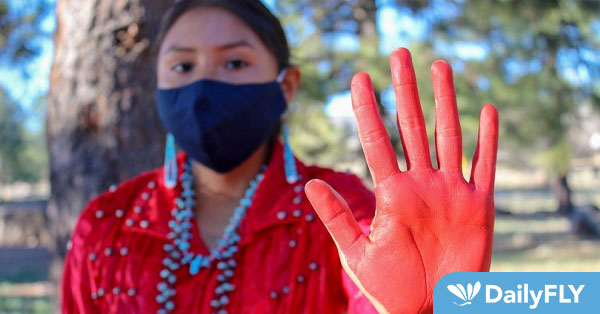 “When my sister Daisy Mae Heath went missing back in September of 1987, I felt like I was very alone,” said Patsy Whitefoot, a member of the task force. “By being with the task force for the short period we’ve been working together, I’ve opened my eyes to what’s involved in these reports.”

“As a family member to someone missing, I’ve made it a point to have a voice in support of my sister and my family members who have been murdered,” Whitefoot continued.

Gov. Jay Inslee signed HB 1725, sponsored by Rep. Deb Lekanoff, on March 31, making Washington the first state to establish a statewide alert system for missing Indigenous women and people. The Washington State Patrol launched the new Missing Indigenous Person Alert (MIPA) system on July 1. A MIPA alert has since led to at least one person being found safe. 30 other Native American missing persons have been found by authorities in July alone. 135 other Native American persons remain unaccounted for, according to WSP.