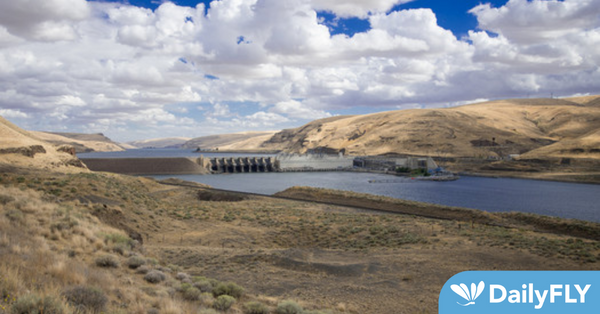 Four dams on the lower Snake River have been the sites of contention in the Northwest, and a recent report of an oil spill at one of the dams could be adding fuel to the fire.

The U.S. Army Corps of Engineers reported 300 to 600 gallons of oil leaked from the Little Goose Dam between August and October.

Mitch Cutter, salmon and steelhead associate for the Idaho Conservation League, said there have been similar incidences in recent years of leakage from the lower Snake dams.

There has been a growing chorus of calls to breach the dams to allow for greater passage of endangered salmon and steelhead species in the region. However, there are also opponents of the plan. Rep. Dan Newhouse, R-Wash., recently said there is “no clean-energy future” for the Northwest without these dams.

Cutter is skeptical of Newhouse’s analysis, arguing the cost of keeping the dams has become too high to make financial sense anymore.

“They don’t provide valuable services to the Northwest system or to the western energy grid,” Cutter contended. “They can be easily replaced with other resources that cannot just replace everything these dams do. They would actually improve on the services they provide to the region.”

Cutter also stressed it is important to keep iconic species such as salmon and steelhead front and center when discussing this issue.

“There are real solutions for how to replace everything these dams provide, but there’s no replacement for wild salmon and steelhead in Idaho or in the Snake River,” Cutter added.