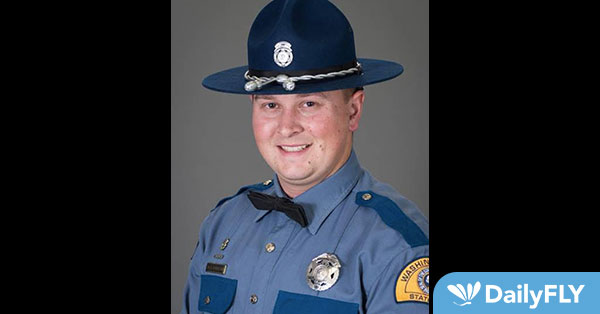 WALLA WALLA – Below is a brief statement from WSP Chief John R. Batiste on the shooting of Trooper Dean Atkinson in Walla Walla Thursday evening.  Trooper Atkinson was airlifted to Harborview and is now in stable condition.

An independent investigation of the incident is being conducted by the Special Investigations Unit of the Walla Walla Police Department.  Their press release is also attached.

“This evening we were once again reminded of how dangerous the profession of law enforcement can be when one of our troopers was involved in a critical incident while on duty in Walla Walla. We were also reminded of how strong and resolute our people can be when Trooper Dean Atkinson though seriously injured, found the strength to drive himself to the hospital. Trooper Atkinson is a five year veteran of the Washington State Patrol and I am both relieved and happy to announce he is now in stable condition.

Let me say thank you to the outpouring of support from the public.  I am sure it is and will be appreciated by Trooper Atkinson and his loved ones and indeed all of the men and women in law enforcement in our state.  Though there is certainly danger and cruelty in our world, there is also courage and grace, and for that we are thankful just as we are thankful for this fine young trooper’s service and survival.”