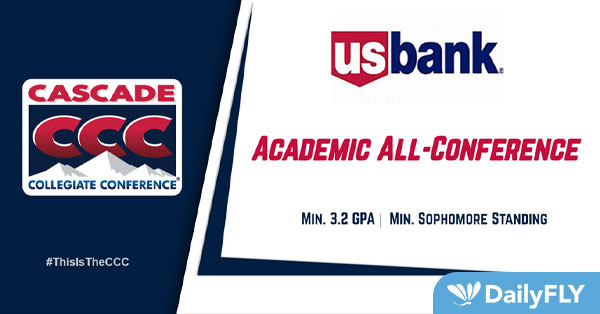 On the women’s side, Kelsey Henry, Abigail Peightal, and Brooklyn Shell all earned their third academic awards at the conference level. Abigail Gorton and Madison Howe took home the honor for the second straight year, and Grace McCormick tallied her first.