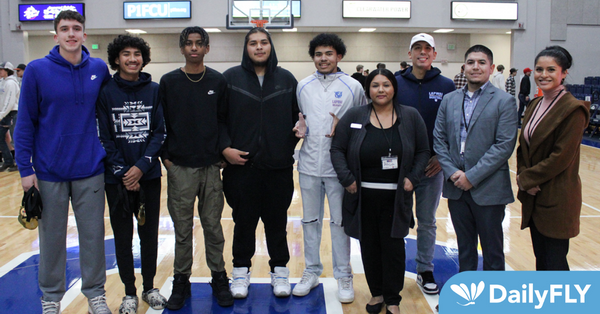 The WAA High School Awards are made possible by major sponsors P1FCU and Pepsi as well as award and event sponsors CCI/Speer, Inland Cellular, the Clearwater River Casino and Lodge, the Lewiston Tribune and KLEW.