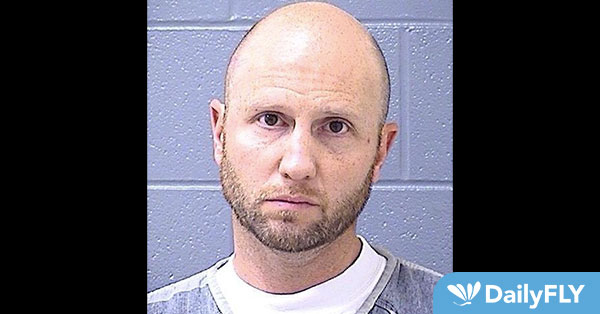 LEWISTON – Friday morning, the Nez Perce County Prosecutor’s Office filed a Felony DUI charge against 39-year-old Tyler Williams, from Genesee. Mr. Williams was stopped by Lewiston Police Officer J Rigney for not staying in his lane, almost hitting a curb multiple times, and failing to use a turn signal into a parking lot.

During the traffic stop, Officer Rigney discovered indicators that Mr. Williams was allegedly impaired and conducted an investigation into Driving Under the Influence.

Mr. Williams was arrested for DUI after a blood draw. In court, the NPC Prosecutor’s Office argued for a $100,000 bond due to Mr. Williams being released from parole on March 29, 2022 for a 2010 Felony DUI in Ada County; DUI Misdemeanor Convictions in 2005, 2009, and 2022; the fact this would be a second DUI in the same year after being let go from felony supervision; and the risk Mr. Williams poses to the community.