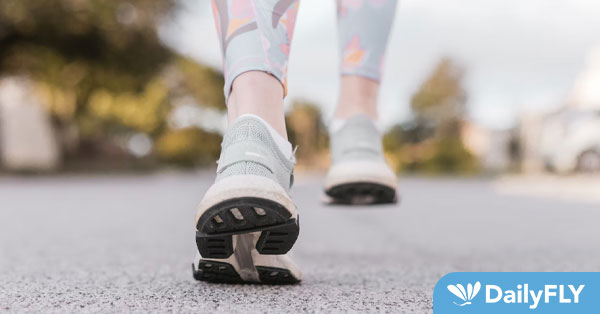 BOISE – The Mayor’s Walking Challenge is putting $83,500 into Idaho communities, thanks to the efforts of 90 elected officials who participated in the Blue Cross of Idaho Foundation for Health’s annual program.

Idaho mayors who walked at least 5,000 steps per day in October earned funds for their communities. More importantly, they promoted the importance of physical activity while doing something that benefitted their own health – walking. Mayors reported weight loss, and one reached a personal goal of walking more than 1,000,000 steps in October.

Many mayors took time to visit local schools and walk with students, letting them know how important it is to be physically active every day. Mayors also walked with senior citizens, their own children and grandchildren, and even took steps while wearing Halloween costumes.

“We had a record number of mayors participate and it was nice to see so many Idaho communities were involved in the Mayor’s Walking Challenge,” said Kendra Witt-Doyle, Executive Director, Blue Cross of Idaho Foundation for Health. “Something as simple as walking can make a difference in your health, and we appreciate the Idaho mayors who amplified that message during the Mayor’s Walking Challenge.”

The Mayor’s Walking Challenge started as a regional program in 2014. Since the Blue Cross of Idaho Foundation for Health expanded it to a statewide event in 2018, Idaho mayors have earned $354,100 for their communities.

Those funds have contributed to a variety of projects and programs that promote a healthy lifestyle across Idaho, including playgrounds, physical education equipment for schools, walking clubs, amenities at parks, scholarships for youth programs, and more.

The list of mayors who earned funds for their communities is on the next two pages, broken down by region for your convenience.