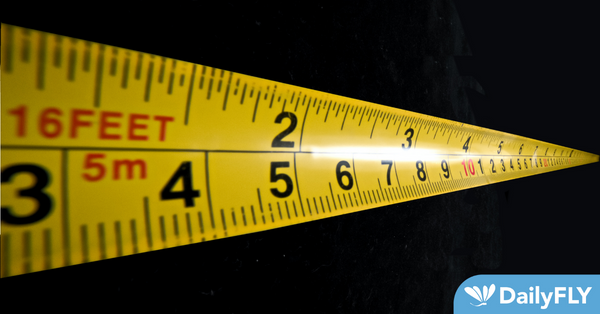 CASPER, WY – On Friday, facial hair aficionados gathered at Gaslight Social in Casper, Wyoming to attempt to break the previous record of 62 feet, 6 inches, set by a group in Germany in 2007.

And, did they ever. Measuring 150 feet, the record was obliterated.

According to the Casper Star Tribune, which originally covered the story, participants had to have a beard of at least 8 inches. Once gathered, the group stood side by side for 31 seconds with the ends of each beard clipped together and a tape measure pressed to their noses. With requirements met, the event coordinators measured the chain at 150 feet, the Casper Star Tribune reported.

Guinness World Records advises on its website that it can take up to 12 weeks to review applications and documentation to declare a new record. So, while it might not be official, the group is confident they have done it.