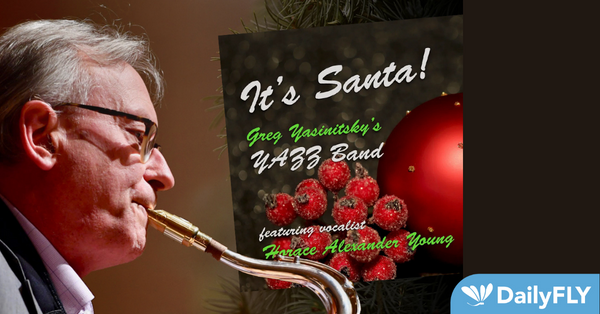 “It’s Santa!” is also included in the Winter Jazz Playlist, which is available on multiple streaming sites.

“It’s Santa!” was commissioned by the BYU Idaho Jazz Band and Vocal Jazz Ensemble for their annual Christmas Concert. It was performed on last year’s Washington Idaho Symphony holiday concert by the WIS Jazz Band, directed by Yasinitsky.

Listen to “It’s Santa!” on Spotify and Apple Music.