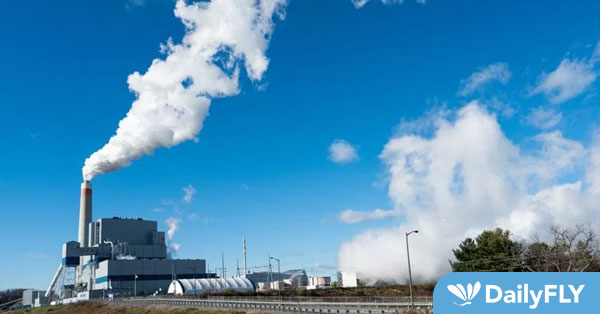 On the other hand, Todd Myers, environmental director at the free-market Washington Policy Center think tank, believes an ECR is an inadequate way to deal with what he characterizes as cap and trade’s built-in instability.

Similar to stocks and bonds, these allowances can be obtained through quarterly auctions hosted by the state Department of Ecology.

The state Office of Financial Management determined that implementing the cap-and-trade legislation would generate more than $3.9 billion in the first 10 years.

A Tuesday blog by EDF policy analyst Caroline Jones and intern Natalie Hurd argues that Washington should include an ECR that would reduce the number of emissions allowances sold at low prices.

“The primary role of an ECR is to ensure that, when demand for emissions allowances decreases, the overall supply of allowances is reduced,” Jones and Hurd wrote. “By reducing the supply, the ECR reduces the overall amount of climate pollution allowed under the program. In other words, allowances are reserved from the market and unable to be purchased, to make sure that the overall allowance budget is adjusted so that emissions are further contained.”

The Center Square asked Myers to read the blog and give his take.

“Typically reserve accounts are used to reduce volatility,” he said. “During times when prices are low there are credits set aside and when prices are high, credits are released to reduce costs and smooth out volatility. The article hints at this when it says, ‘the inclusion of a functional ECR can reduce price volatility in the long run.’ But it only talks about removing credits when costs are low. It never mentions increasing the availability of credits when prices are high, so I am confused about what they are proposing.”

The Center Square reached out to the EDF about Myers’ observation.

“To answer your question, we’ve focused our blog on the ECR because the proposed rules for the cap-and-invest program do not include an ECR trigger price, which is necessary for an ECR to function effectively – we are concerned that Washington will miss an opportunity to include an effective, functional ECR in its final rules for the program,” Kjellen Belcher, EDF’s U.S. climate policy manager, said via email.

She continued, “On the cost containment side, Washington’s proposed rules for the cap-and-invest program already include cost containment measures for increasing the number of emissions allowances available at auction in a scenario where prices are high. The proposed cap-and-invest program rules include an allowance price containment reserve (which functions as a soft price ceiling, with two price steps at which additional allowances from the reserve will be made available at auction) as well as a price ceiling.”

“I thought they were trying to replace the cost containment mechanism,” he admitted, “but they are just adding a cost floor.”

Myers doesn’t think it will work.

“An ECR is an effort to address that problem, but it is a Band-Aid on what is an inherent problem with cap-and-trade,” he said. “Further, Washington’s emissions are particularly volatile because our electricity-related CO2 goes up and down based on snowpack.”

He pointed to California as an example of the up-and-down nature of cap-and-trade.

“This is a fundamental problem with cap-and-trade,” Myers said. “It is volatile. Over the last year, California’s price nearly doubled and then fell by 40% then jumped by 42% in a year.”

Establishing ceiling and floor prices might not have the intended effect, he noted.

“The irony is that if you create a narrow price range – setting maximum and minimum prices – it almost becomes a super complicated carbon tax,” Myers said. “Ecology sets the price at something between $X and $Y, and the market only works in that narrow range. They might was well just go with a carbon tax, which is a set price.”