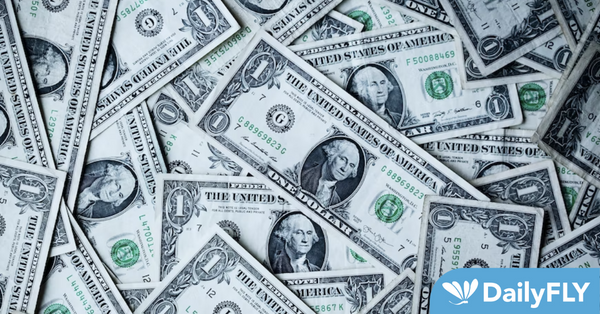 OLYMPIA — Attorney General Bob Ferguson today announced that his office recovered another $9.3 million stolen as part of a massive fraud perpetrated against states across the country. The money had been deposited by fraudsters into Bank of America accounts, and last week a King County Superior Court judge ordered Bank of America to return the stolen funds to Washington state.

During the pandemic, sophisticated fraud rings used identity data harvested from data breaches to steal tens of billions of dollars from at least 11 states, including Washington.

Attorney General Ferguson initiated a unique investigation searching for bank accounts where fraudsters had not yet withdrawn all stolen funds, and launched a legal effort to reclaim these funds for the state. To date, financial institutions across the country have cooperated with the Attorney General’s investigation. The Attorney General’s Office anticipates additional recoveries from other financial institutions in the months ahead. The recovered resources go back to the state and federal unemployment systems.

“Our initiative is delivering results for taxpayers,” Ferguson said. “Fraudsters parked this money in accounts with banks and financial institutions all over the country. We’re going directly to those institutions to get it back. We are not slowing down.”

Moreover, this action is wholly separate from the multi-agency federal law enforcement task force investigation resulting in multiplearrests of Nigerian citizens allegedly connected to the fraud. Ferguson’s office has been assisting federal efforts, while also searching for additional ways to use its authority.

The Washington Attorney General’s Office is not aware of any other state using a similar strategy to recover stolen dollars held in financial institutions.

The Attorney General’s Office used data from the Employment Security Department and subpoenaed more than 35 banks and credit unions across the country to identify accounts with balances of $1,000 or more that bore red flags, or indicators of fraud. The office also sought information from money services businesses such as PayPal, because these services can be used to deposit unemployment payments, similar to a bank.

The office is using the Attorney General’s asset forfeiture authority to reclaim stolen funds identified with this process, making Washington the first state in the nation to do so.

To assist in the investigation, Ferguson’s office retained former FBI Agent Gregory Coleman, the case agent responsible for all aspects of the “Wolf of Wall Street” investigation.