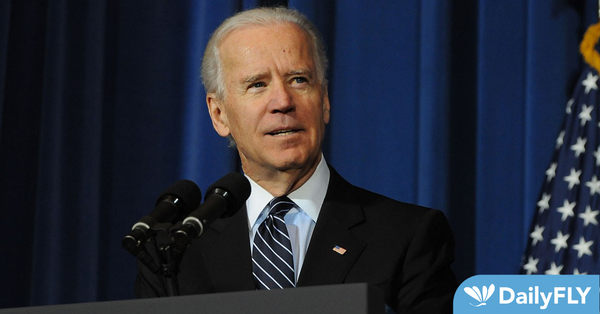 (The Center Square) – President Joe Biden is under investigation for holding on to classified documents from his time in the Obama administration, but now lawmakers have a new question: did Chinese money influence Biden’s policies?

The question arose when news broke that some of the classified documents were reportedly found in a closet at the Penn Biden Center, which House Oversight lawmakers say has taken millions of dollars from “anonymous Chinese sources.”

The Washington Free Beacon reports that Chinese sources have given the The University of Pennsylvania more than $60 million between 2017 to 2020 and another $14 million since 2021.

As The Center Square previously reported, Attorney General Merrick Garland said in a news conference last week that in November of last year, the National Archives Office of Inspector General reached out to the Department of Justice. The IG told the DOJ that they had been informed by the White House that classified documents were found at the Penn Biden Center for Diplomacy and Global Engagement in Washington, D.C.

“That office was not authorized for storage of classified documents,” Garland said. “The [DOJ] prosecutor was also advised that those documents had also been secured at an archives facility. On November 9, the FIB commenced an assessment, consistent with standard protocols, to understand whether classified information had been mishandled in violation of federal law.”

Garland said that on Dec. 20, Biden’s personal counsel told the DOJ that more documents with classified markings were found in Biden’s private garage in Wilmington, Delaware. Those also came from during Biden’s time as vice president.

“The FBI went to the location and secured those documents,” Garland said.

Comer took issue with the Delaware residence’s role in the documents and pressed for answers on why Biden officials continued searching for documents. Comer called on White House Chief of Staff Ron Klain to release the visitors log for Biden’s residence.

“It is troubling that classified documents have been improperly stored at the home of President Biden for at least six years, raising questions about who may have reviewed or had access to classified information,” Comer wrote in a letter to Klain. “Additionally, President Biden’s personal attorneys, who do not possess security clearances, and White House staff continue to access and search the President’s residence in Wilmington, Delaware for classified documents.”