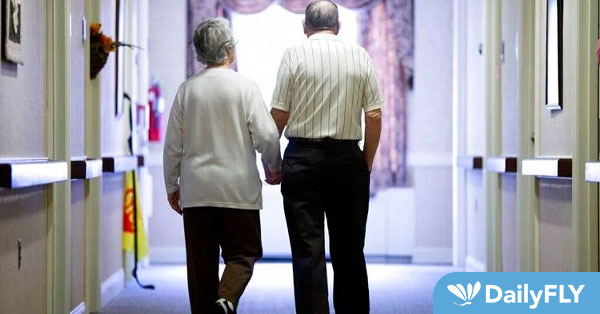 (The Center Square) – The Social Security Administration announced a major increase in benefits for seniors Thursday in response to rising inflation.

The SSA said it will increase income benefits by 8.7% for roughly 70 million senior citizens. Beginning by January, the cost-of-living adjustment will raise benefits by more than $140 per recipient.

“Medicare premiums are going down and Social Security benefits are going up in 2023, which will give seniors more peace of mind and breathing room,” Acting SSA Commissioner Kilolo Kijakazi said. “This year’s substantial Social Security cost-of-living adjustment is the first time in over a decade that Medicare premiums are not rising and shows that we can provide more support to older Americans who count on the benefits they have earned.”

The hike comes after the U.S. Bureau of Labor Statistics released its consumer pricing data Thursday, which showed consumer prices have risen 8.2% in the last 12 months, the highest rate in decades. The SSA increases are tied to BLS numbers.

“Some other adjustments that take effect in January of each year are based on the increase in average wages,” SSA said. “Based on that increase, the maximum amount of earnings subject to the Social Security tax (taxable maximum) will increase to $160,200 from $147,000.”

BLS data showed both consumer and producer prices rose 0.4% in September alone. As the Center Square previously reported, the Senior Citizens League predicted an increase of this size to help seniors deal with soaring costs.

“Across the board, retired and disabled Social Security recipients spend a bigger portion of their incomes on healthcare costs, housing, and food and less on gasoline,” said Mary Johnson, Social Security and Medicare policy analyst for the Senior Citizens League. “Over the past 12 months, they rank food costs as their fastest growing expenditure, housing, and transportation in that order. Wall Street, however, clearly believes that the August numbers indicate that inflation is still with us, and higher than hoped. We agree. In fact, according to the Bureau of Labor Statistics August press release, ‘increases in shelter, food and medical care were the largest of many contributors’ to the August increase.”

Johnson said this increase is the “highest ever” for senior citizens alive today.