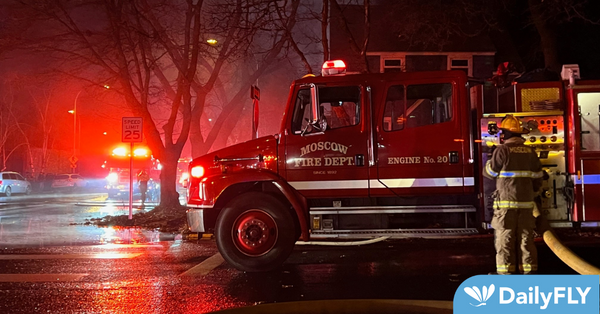 The main fire area was confined to the 1st floor rear addition area and kitchen and also the 2nd floor rear of the building in an apartment area. The floor in this area was partially collapsed as well as the roof in the same general area.

No injuries were reported. No occupants were in the building at the time of the fire.

The fire department remained on scene for over five hours.