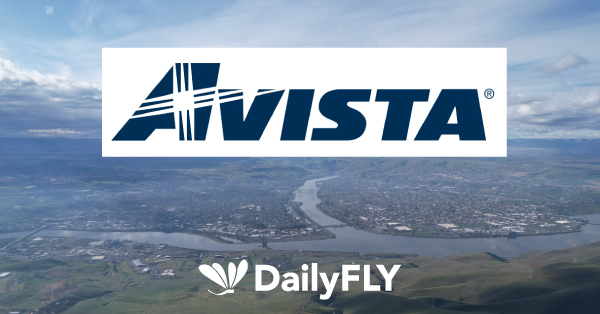 CBHP’s projects represent approximately 145 MWs of hydroelectric capacity from seven facilities throughout the Columbia Basin Project in central Washington. The agreement is a 23-year supply deal in total with projects beginning deliveries to Avista as prior contracts expire through 2030. The generation is provided during spring, summer, and fall based on irrigation water demand throughout the Columbia Basin.

The contract is the result of Avista’s participation in CBHP’s Request for Offers in November 2021. The projects contribute to goals in Avista’s 2021 IRP which identified both renewable and summer energy needs.

Hydropower generation on Columbia Basin Project (CBP) canals began in 1982 with the commissioning of the Russell D. Smith plant located in Franklin County, soon followed by an additional six hydropower facilities within Grant and Franklin Counties. Over the past 40 years hydrogeneration has proven to be a good investment and a sound source of revenue to offset costs and invest in improvements for the CBP landowners. “Moving into this new contract, CBHP believes Avista will be a great partner as our new power purchaser,” said Darvin Fales, CBHP’s Manager. “With our largest powerplants located within Avista’s service area and directly connected to its transmission grid, it makes sense to partner with a local likeminded company and neighbor.”

“Avista was founded on renewable hydropower more than 130 years ago. We are proud to work with Columbia Basin Hydropower to bring even more clean, reliable power to our customers,” said Scott Kinney, Avista’s vice president of energy resources. “This brings us closer to our goal to serve customers with 100% clean electricity by 2045 and 100% carbon neutral resources by 2027.”

Looking forward, Avista is continuing to negotiate proposals that may result in additional energy contracts. These potential future contracts are in response to Avista’s 2022 All Source Request for Proposals.

CBHP presently performs operation, maintenance, and administrative functions for five of the seven hydropower projects owned by the Districts – Main Canal Headworks, Summer Falls, Russell D. Smith, Eltopia Branch Canal (E.B.C.) 4.6, and Potholes East Canal (P.E.C.) 66.0. The five hydropower developments operated and maintained by CBHP were developed through forty-year power purchase agreements with the Cities of Seattle and Tacoma. The remaining two hydropower projects owned by the Districts, Quincy Chute and P.E.C. Headworks, are currently operated by Grant PUD as the power purchaser. CBHP will take over operation and maintenance of these projects upon contract expiration in 2025 and 2030, respectively. The generation produced by the projects benefits the local economy and the farmers of the Columbia Basin Project by providing an additional source of revenue to offset costs of operation and capital investments.