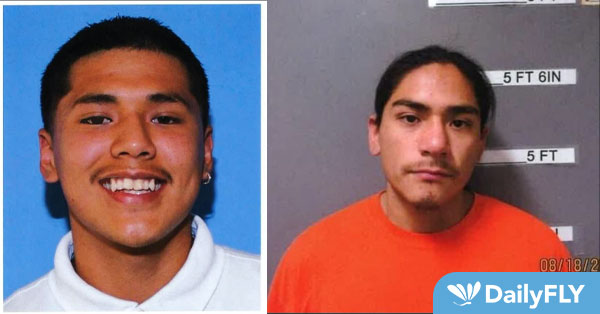 The Colville Tribal Police Department received a call yesterday about a shooting in the Keller District.

Upon officer arrival, two were confirmed deceased. Their officers attempted to locate the vehicle that was described to have left the area. A Tribal Officer while enroute came across the vehicle. The subjects in the vehicle fired at the Officer, and he was struck in the arm. He was transported for medical care and is doing well.

As of this morning, the suspects are still not apprehended.

They have been identified as Curry Pinkham, Zachary Holt and one unidentified male.

The search continues today with the help of the agencies mentioned. Public safety is their highest priority as they try to apprehend these suspects. They encourage the community to remain in their homes until they have this situation resolved.

Updates will be posted on the Tribal Emergency Management Facebook page.