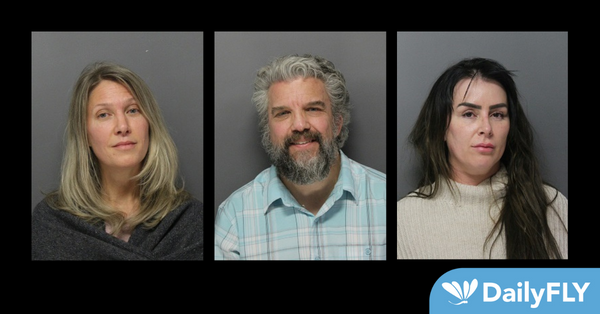 Clearwater County – On November 16, 2022, at the Clearwater County Courthouse, during a hearing in front of Magistrate Judge Judd, three persons observing the hearing became unruly in the courtroom. Instructions were given to the three and these commands were not followed. Law enforcement was called to the courtroom and Jessica C. Barajas (age 39), of Montclair California, Kimberly S. Anderson (age 50), of Vancouver, Washington, and Brett M. Schott (age 48), of Vancouver Washington were all arrested for resist and obstruct a Peace Officer. They were also all sentenced by the court for contempt of court. Barajas received a $500.00 fine and five days in jail, Anderson received a $500.00 fine and one day in jail, and Schott received a $500.00 fine and three days in jail.