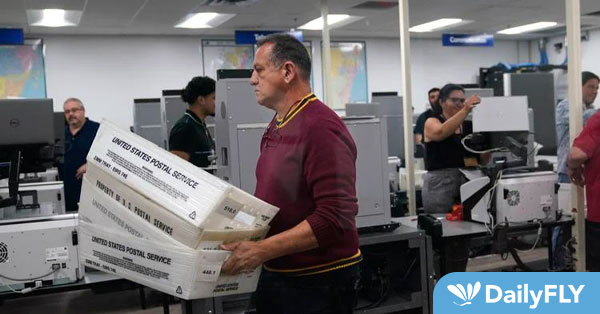 (The Center Square) – The Department of Justice is expanding election monitoring nationwide from 44 counties and cities in 18 states in 2020 to 64 jurisdictions in 24 states on Tuesday.

The move by a Democratic administration has already sparked dustups in Florida and Missouri where Republicans have said they’ll block federal monitors from entering polling places.

“Since the passage of the Voting Rights Act of 1965, the Civil Rights Division has regularly monitored elections in the field in jurisdictions around the country to protect the rights of voters,” the department said in a statement released Monday.

In Florida, Brad McVay, the chief counsel for the Florida Department of State, wrote a letter to the Department of Justice stating that “None of the counties (targeted) have been accused of violating the rights of language or racial minorities or of the elderly or disabled.” As a result, he said, Florida would send its own monitors and block federal agents from entering polling places.

The Justice Department told the Washington Post that its monitors would work from outside the polling places in highly Democratic Broward, Miami-Dade and Palm Beach counties.

“The DOJ won’t be allowed into our polling locations”, he told the Associated Press.

The Justice Department is also targeting five counties in Arizona, including Maricopa, where 2020 election disputes sparked particularly bitter recriminations and false allegations that the presidential election there was stolen from then President Donald J. Trump. Last week a federal judge sharply curtailed the activities of freelance election watchers in the county some of whom openly carried firearms.