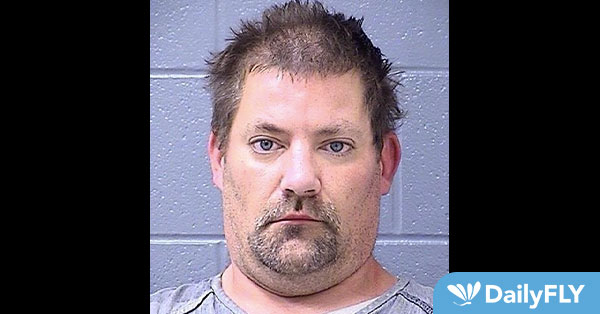 Idaho State Police stopped a 1998 Dodge Ram 1500 for expired registration last night near 21st Street and 19th Avenue. During the investigation, it was learned the passenger, Mr. McNamee had two felony arrest warrants. After a K-9 was deployed on the vehicle, ISP searched the vehicle for drugs. Allegedly, ISP located 18 Fentanyl pills under Mr. McNamee’s seat in the vehicle.

Mr. McNamee allegedly said he was selling the pills. He was taken into custody. Mr. McNamee was out of jail a $5,000 on bond from a September 24, 2022 incident where methamphetamine was allegedly located in the vehicle he was driving.

In court today, the Prosecutor’s Office argued for a $50,000 bond on the Fentanyl charges for a variety of reasons: six prior Failure to Appear Arrest Warrants, one felony bench warrant, four prior felony convictions for Failure to Register as a Sex Offender, one prior felony conviction for Escape, and Mr. McNamee is out on bond already for a pending felony drug charge. Magistrate Judge Sunil Ramalingam ordered a $30,000 bond.