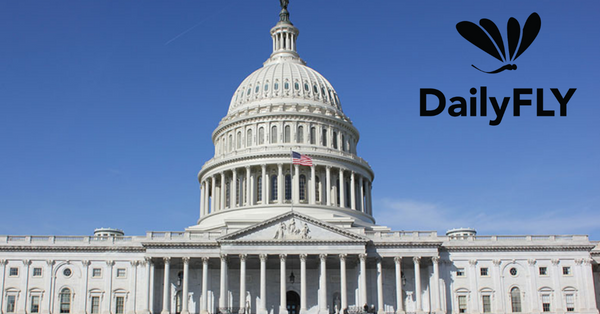 (The Center Square) – Washington state Republican senators unveiled their “Power Washington” energy package for the 2023 legislative session during a Tuesday morning press conference from the Legislative Building in Olympia.

State Sen. Curtis King, R-Yakima, took a shot at Gov. Jay Inslee’s energy policies in his opening remarks. These policies include plans for a statewide ban on the sale of new gas-powered motor vehicles by 2035 and support for breaching four dams on the lower Snake River.

“We need to have an energy plan that is rational, reasonable and then reliable to address our energy and climate needs,” said King, ranking Republican on both the Labor, Commerce and Tribal Affairs Committee and the Senate Transportation Committee. “What we have been given so far is a series of dates and goals that are mostly unattainable and not at all realistic. What we have seen is a series of statements mandating electric vehicles, eliminating natural gas, and removing dams, all of which will affect the very quality of life that we enjoy and put most of us at risk when a drastic occurrence does happen.”

Earlier this month, the Washington State Building Code Council voted to mandate heat pumps in all new residential construction starting in July. In April, the council voted to require that new commercial and multi-family construction be outfitted with all-electric space heating and hot water systems.

“We can address our energy needs and do it in a way that is sustainable, affordable, less disruptive, and keeps our vehicles moving, and our homes and offices heated and cool,” he said. “We need a power grid that is reliable using all sources of energy: electricity, natural gas, hydrogen, wind, solar, and modular [nuclear] reactors.”

The “Power Washington” plan has seven main goals: 1) helping people access different kinds of alternative vehicles, such as hybrids and hydrogen-powered automobiles 2) preserving, improving, and expanding the state’s clean hydropower system 3) enabling the capture of carbon and investing in Washington’s working forests and natural resources to maximize carbon absorption 4) slashing high fuel prices for drivers 5) ensuring that the transition to new energy technology is carried out in an environmentally responsible way 6) shoring up the state’s electric grid to maintain affordable and reliable power 7) keeping energy costs low so people can be secure in their homes and businesses.

“This state is going to continue its path to eliminate carbon emissions from electricity and build out transmission in order to do that,” she said. “But it is very key to remember that we need to do so reliably and affordably.”

“We need to make sure all sources of energy, including nuclear – small modular nuclear – is available in this state, and we need to continue to build out our baseload,” she said.

Baseload is the minimum level of demand on an electrical grid over a span of time.

“What this is is real ideas, thoughtful common sense ideas that get us where we need to go,” the Senate Republican leader said. “Ideas that aren’t driven by activism, but driven by realism. Real ideas that will get us to the Washington our citizens deserve.”

How far the Republican energy plan gets remains to be seen, given Democrats will retain majority control of both chambers of the Legislature next year.