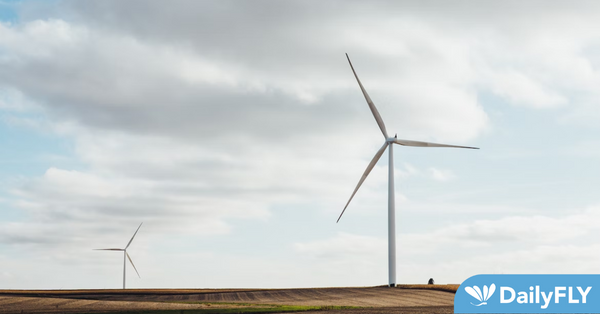 (Public News Service) Clean energy advocates are heading to Boise at the start of next year’s legislative session.

The organization Idaho Energy Freedom formed in September, and is hosting an education day Jan. 18 at the Capitol.

Michelle Bartlome, executive director of the organization, explained the goal of the event.

“Really, the intention is bringing together clean energy stakeholders to be able to provide information and educate legislators at the statehouse,” Bartlome said.

The legislative session begins Jan. 9. In Idaho, there has been movement toward renewables, including utility Idaho Power’s commitment to rely on 100% clean energy by 2045. Cities have made similar commitments, including Boise, which aims to be carbon-free by 2035.

Peter Richardson, chairman of Idaho Energy Freedom, said renewables have been unfairly maligned in the state. Other states in the region are moving more quickly to eliminate carbon from their energy grids, and Richardson pointed out Idahoans benefit from renewable energy in a number of ways.

“From their local tax base to their cost of energy,” Richardson outlined. “A lot of folks misunderstand that renewable energy is an inexpensive and often times least expensive alternative to central station, gigantic fossil fuel plants.”

Richardson added the fight over net metering is evidence Idahoans want more renewables. Under Idaho Power’s current net metering rules, people who produce solar power on their roofs and send surplus energy back to the utility are paid at a certain rate.

Richardson noted Idaho Power’s attempt to lower the rate has been met with backlash.

“There’s a tremendous pent-up demand from the ratepayers, frankly, in the state for a clean energy future,” Richardson contended.