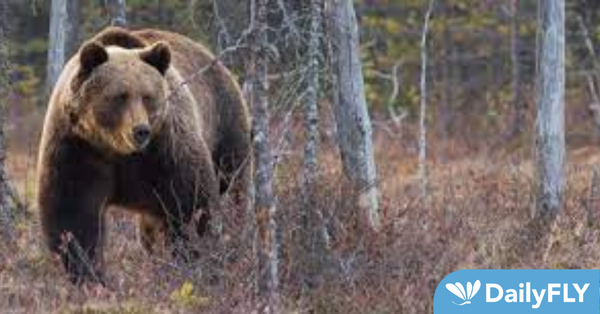 “As grizzly bear populations continue to meet and exceed recovery targets, human-bear interactions will also increase,” the letter continued. “Pending resolution of Idaho’s petition to delist the grizzly bear population in the lower 48 states, we request that USFWS devote more of the resources that are currently allocated to preventing human-bear interactions on the regional scale to Idaho.”

Background: The grizzly bear was first listed as threatened in 1975. In 2017, the USFWS removed the Greater Yellowstone Ecosystem population of the grizzly bear from the endangered species list, citing a significant increase in bear populations and a doubling of their range land. In September 2018, a federal judge in Montana ruled to put the grizzly bear back on the endangered species list. The state of Wyoming appealed the decision, and in July 2020 a federal appeals court in San Francisco upheld the continued protections for the grizzly bear. The State of Idaho submitted a petition to the USFWS on March 9, 2022 to delist the grizzly bear in the “Lower 48” United States. The agency has failed to review the petition within the 90-day timeframe required by the Endangered Species Act and has still not responded to Idaho’s petition.