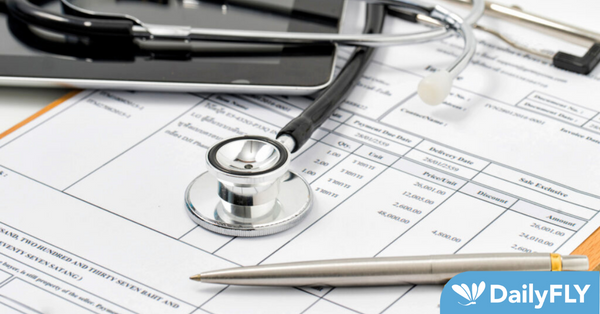 An attorney representing the state of Idaho filed a motion Friday asking a judge to dismiss a lawsuit against the Idaho Department of Health and Welfare over alleged discriminatory policies that deny transgender people coverage under Medicaid for gender reassignment surgery.

The motion to dismiss the case argues, among other things, that Idaho has no set criteria or policy for Idaho Medicaid to use to grant prior authorizations — essentially, pre-approvals from a health insurer that mean it will pay for a medical treatment — for such surgeries.

Idaho Legal Aid Services attorney Howard Belodoff filed the claim in early October in U.S. District Court of the District of Idaho on behalf of two transgender women who are 18 and 21 years old. They are referred to as TB and MH in court documents to protect them from harassment or threats of violence.

Gender dysphoria is the clinical diagnosis for the distress that a transgender person experiences by having a gender identity that conflicts with the sex they were assigned at birth. For some people, the symptoms of dysphoria can be resolved through genital reconstruction surgery, the complaint says.

Idaho: Policy can’t be discriminatory if it only applies to one class

The complaint states the 18-year-old plaintiff identified as TB was told the department considered her surgery cosmetic, despite her health care providers stating it was medically necessary. The department has not granted a hearing to appeal the denial more than four months later, it said.

Those delays have made TB “very mentally fragile,” according to one of her parents, who is worried TB will again attempt to take her own life.

In its motion to dismiss, the state said TB’s request has not been approved or denied.

Belodoff wrote in the complaint that the policy is discriminatory and in violation of the provisions of the Medicaid Act, the Affordable Care Act, and the equal protection and due process clauses of the 14th Amendment.

Joan Callahan, who filed the motion to dismiss as a special deputy attorney general, wrote that the case should be dismissed because it failed to state a specific claim for relief and the only compensation that could be awarded would not apply under the Medicaid Act because Medicaid is a federal program approved by Congress. For that reason, Callahan asked the court to remove Hamso as a defendant in the case.

The motion argues that equal protection violations don’t qualify in this scenario because only transgender people experience gender dysphoria, and cisgender people do not.

“Directly applicable to this case, the U.S. Supreme Court found no equal protection violation where women, and only women, were denied disability payments because the State of California’s disability insurance program excluded coverage for disability related to pregnancy,” Callahan wrote.

The motion also states that Idaho does not have established law or policy setting forth the criteria, parameters and information that is needed for prior authorization of a genital reconstruction surgery, meaning there is no clearly established entitlement to the surgery.

Article by Kelcie Moseley-Morris of the Idaho Capital Sun https://idahocapitalsun.com/2022/11/29/idaho-health-department-asks-court-to-dismiss-trans-discrimination-lawsuit/