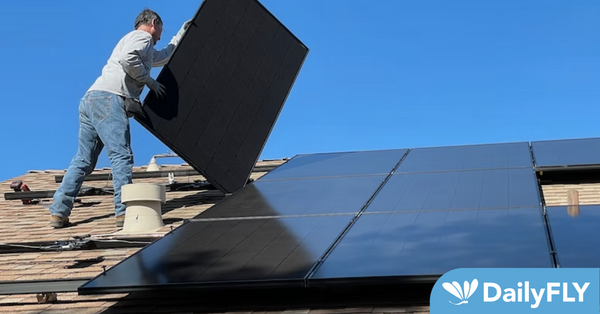 A recent move by the Idaho Public Utilities Commission could mean solar panel owners in the state could receive less money from Idaho Power.

The commission accepted the utility’s Value of Distributed Energy Resources study, which concluded compensation rates for solar panel owners should be lower.

The utility would reduce the current compensation rate of eight to 10 cents per kilowatt-hour, to only 2.8 to four cents.

An independent study showed the same power is worth nearly five times more, and noted the report had errors, like outdated energy prices.

Lisa Young, director of the Idaho Chapter of the Sierra Club, said she believes it is a way for the utility to continue to advance toward their clean energy goals, but do so on their own terms.

With the study approved, Young explained Idaho Power will now present more concrete changes to the commission next year, focusing on Idaho Power’s solar net metering program, which will likely include other structural changes to measuring power and billing. She added it will also be another chance for public input.

Young emphasized despite receiving significant public comment and hearing six hours of public testimony in opposition to the study in late October and early November, the commission approved it anyway, without requiring any additional changes from the utility. She argued the lack of consideration is disappointing.

Youth from the Idaho Climate Justice League, some of whom testified, wrote an open letter to the commissioners voicing their frustration.

“Young people are really upset,” Young stressed. “They have done so much to try to raise awareness, raise the alarm. Really plead with those in power, the public utilities commissioners, to make the right decision. “

According to the Sierra Club, if the rates from Idaho Power’s study are implemented, their rooftop solar compensation rates could be among the lowest of any utility in the country which they believe will impact solar jobs and local businesses in Idaho.