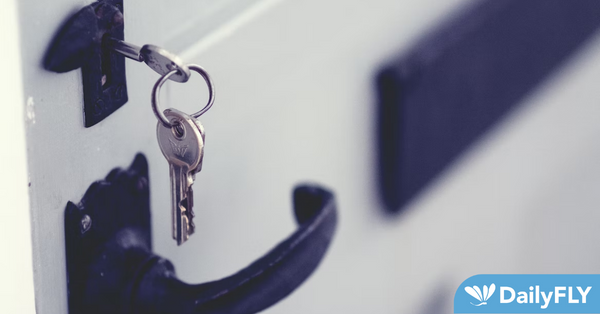 (The Center Square) – The housing market has been red hot during the pandemic, with home prices hitting record highs up until a few months ago. More recently, surging mortgage rates have put some pressure on the housing market, slowing the climb in housing prices. That could be good news for buyers, though home prices remain considerably higher than they were in 2019 after surging in the two years since.

Nationwide, the average median home value rose 17% between 2019 and 2021, according to data from the 2021 and 2019 American Community Surveys from the U.S. Census Bureau. During that time, median household incomes grew a far smaller 6%. That gap has made homes, especially in some areas, more unaffordable.

Population growth can fuel housing demand and push prices up – and over the same period, Idaho’s population grew by 6.4%.

All data on income, population, and home value are one-year estimates from the U.S. Census Bureau’s American Community Survey from 2019 and 2021.