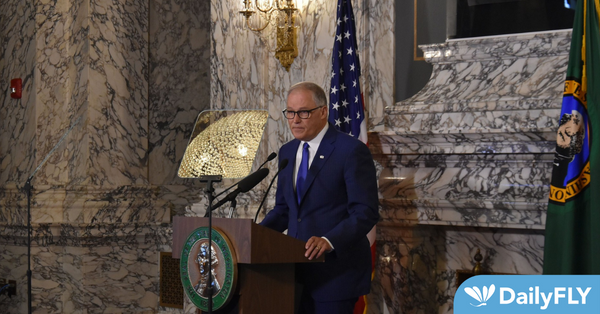 (Lawrence Wilson | The Center Square contributor) — Gov. Jay Inslee’s proposed budget for the upcoming biennium includes $15 million in taxpayer money to be spent on the provision of abortion services and training for abortion providers.

Inslee’s proposed budget for 2023 — 2035, released Wednesday, will be submitted to the Legislature but is not binding on lawmakers.

The proposal calls for $70.4 billion in government spending. Of that amount nearly $1.2 billion is allocated for the Department of Health.

Although more than half the state’s proposed DOH budget, 50.74%, is provided by federal appropriations, the provision for abortion services and training would be paid directly by Washington taxpayers, if the proposal were to pass the Legislature.

Federal law prohibits the use of federal funds to pay for abortions except in cases of rape, incest or to save the life of the pregnant woman.

The governor characterized the budget as prioritizing housing, homelessness and behavioral health in Wednesday statement accompanying its release.

State Sen. Lynda Wilson, R-Vancouver, ranking member of the Washington Senate’s Ways and Means Committee, criticized the proposed budget as ineffective and focused on the wrong priorities, though she did not mention the abortion provision.

“The governor’s support for behavioral health is appropriate, at least on the surface, but that will do nothing in the short term to deal with the record number of murders and fatal drug overdoses in our state, or help hire law-enforcement officers to fight crime in our communities,” Wilson said in a statement.

State Senate Ways and Means Chair Sen. Christine Rolfes, D-Bainbridge Island, did not reply to a request for comment.