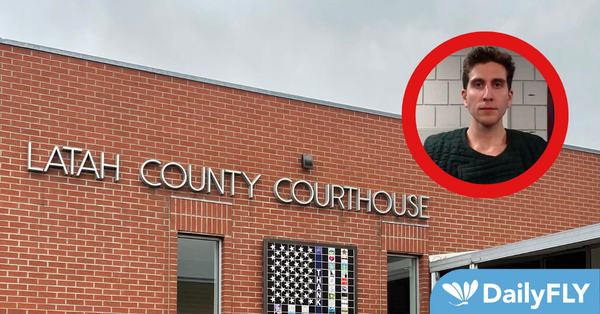 MOSCOW – Bryan Kohberger, the suspect accused of killing four University of Idaho students, appeared in court Thursday, January 12, in Latah County Courthouse. This is Kohberger’s second time in court since his extradition from Pennsylvania January 4th. Kohberger is currently being held without bond in Latah County Jail, as previously ordered by the Judge. Today’s hearing was primarily focused on scheduling. “This is not the point in a felony criminal case in Idaho when a plea is entered,” according to Nate Poppino from the State of Idaho Judicial Branch. Thursday’s hearing is a preliminary status conference, which will determine the schedule of Kohberger’s court proceedings.

Kohberger’s preliminary hearing is scheduled for June 26 at 9 a.m. The suspect waived his right to a speedy trial to give his council more time to review the information before he decides his plea.

No bail has been set by the judge.