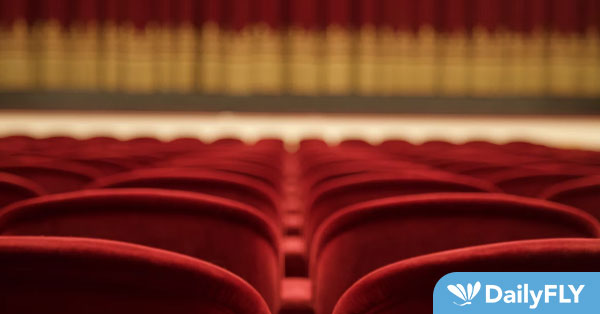 LEWISTON – Lewis-Clark State College will hold a variety of concert performances on three consecutive nights next week, Dec. 6-8, at the Silverthorne Theatre on the LC State campus.

All concerts begin at 7:30 p.m. and are free and open to the public.

On Tuesday, the LC State Concert Choir will perform its winter program. The concert will feature Vivaldi’s “Gloria,” with soloists Heather Parker and Ann Benson. The choir will also perform works by Praetorius and Billings, and conclude the program with the “Pie Carols” from Idaho composer Daniel Gawthrop.

The Lewis-Clark State College Jazz Band will follow on Wednesday, and the LC State Rock Band will perform Thursday. Both bands will play a variety of songs.