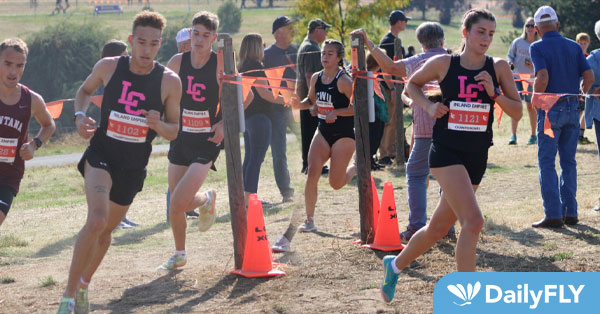 KANSAS CITY, Mo. – Lewis-Clark State Men’s and Women’s Cross Country remained in the NAIA’s top 25 ahead of the Cascade Conference Championships, presented by U.S. Bank, next weekend. The Warrior women climbed one spot to No. 21, while the men fell to No. 15.

Both teams found success at a competitive NCAA DII Pre-Nationals Open over the weekend, with the men taking second and the women third. Geraldin had the highest finish between the two teams with a second-place mark, and Brooklyn Shell earned a top-five finish in fifth. Carter Gordon led a pack of LC State men in 11th, with Griffen Parsells in 12th and Conner May in 13th.

The Warriors will race at the CCC Championships on Nov. 4 in Ashland, Ore. A full preview of the meeting will be available next week.