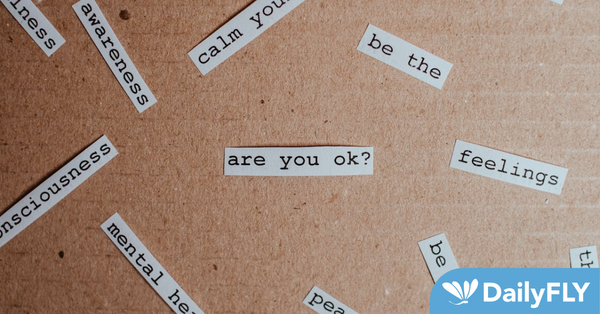 Suicide Prevention of the Inland Northwest (SPIN), Idaho Public Health – District 2 and Twin County United Way are partnering on three local presentations to raise awareness of teenage suicide prevention and give hope to those in need during the next two months.

Each event will consist of a documentary screening and a panel discussion. The events will be held on consecutive Wednesdays at 6:30 p.m. and are free and open to the public. The first event is Jan. 25 at the Lewiston Village Center Cinemas, followed by events on Feb. 1 at the Clarkston High School auditorium and then Feb. 8at the Clearwater River Casino.

The events will feature the screening of the documentary “My Ascension”, which is the story of Emma Benoit, a 16-year-old cheerleader who attempted suicide in the summer before her senior year of high school and was left paralyzed. On the outside, her life seemed perfect because she was popular with lots of friends and a supportive family. However, on the inside, she was filled with darkness, depression and anxiety, and never told anyone about it. The painful experience has led her on a mission to encourage others and help them find hope.

In addition, the 90-minute screening shares the stories of two remarkable young people who didn’t survive and talks with families, friends, school officials and suicide prevention experts who discuss the devastating impact suicides have on those who are left behind.

Current suicide rates in Asotin and Nez Perce counties are nearly twice the national average and suicide by teenagers continue to hit the Lewis-Clark Valley hard. According to the American Foundation of Suicide Prevention, 20 young people die by suicide every day in the United States. Research shows that for every suicide death approximately 115 people are directly affected.

Parents, teenagers and community members are urged to attend one of the three free events.