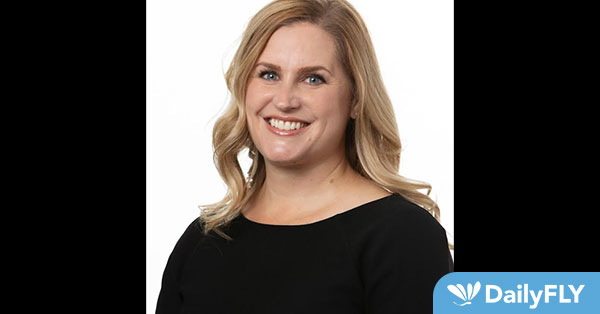 PULLMAN, Washington—Schweitzer Engineering Laboratories’ Senior Corporate Director to the President Adina Bielenberg was among the 50 honorees the Idaho Business Review celebrated at its 2022 Women of the Year gala on Thursday, September 22, in Boise, Idaho.

The Women of the Year award program recognizes “women who are shaping Idaho’s economic and community well-being through their outstanding leadership, mentoring efforts and community involvement.”

“It was such an honor to meet all of the incredible nominees and to learn about the tremendous work everyone is doing in their communities, throughout the state and beyond,” said Bielenberg. “It was especially inspiring to witness a fellow electric power industry colleague, Lisa Grow, CEO of Idaho Power, receive the evening’s top honor of Woman of the Year!”

Bielenberg joined SEL in 2004 as an administrative assistant and has held roles of increasing responsibility throughout her years at the company, including Public and Government Affairs manager and executive assistant to the president.

In her current role, Bielenberg supports projects and initiatives within the Office of the President and provides communication throughout the organization. She builds and maintains close working relationships with customers, suppliers, government officials, industry associations and key members of the community, while representing SEL at public meetings and community functions.

In addition to her years at SEL, Bielenberg served as director of marketing and development at Gritman Medical Center from 2014–2017, where she continues to serve on the board of directors for the hospital’s foundation. She has also been active on other local boards of directors, including the Pullman Chamber of Commerce, Moscow Chamber of Commerce, Association of Washington Business, Latah Recovery Center and Kenworthy Performing Arts. She volunteers as a career and life coach in her spare time.

“I’m so happy to see Adina honored in this way,” said SEL President and Chief Technology Officer Edmund O. Schweitzer, III. “She has grown her career by being a hard worker, strong leader, helpful colleague and valued member of our team—and community.”

The 2022 Women of the Year will be featured in a commemorative magazine to be published on Sept. 30: https://idahobusinessreview.com/events/woy/