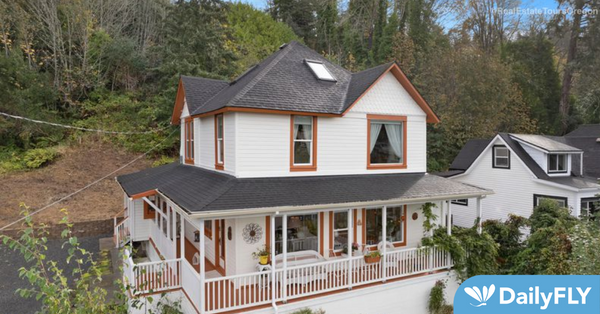 ASTORIA, Or. – Fictional brothers Brand and Mikey Walsh may have saved their home from demolition all those years ago, but now it’s up for grabs. Asking price? $1.65 million.

The house, located in Astoria, Oregon, was featured in the 1985 film, The Goonies and has since drawn fans from across the world to see where the action-adventure kicked off. The current homeowner, Sanid Preston, bought the property in 2001 and until 2015 allowed fans to visit.

According to the listing, the 4-bedroom, 2-bath home was constructed in 1896 and following its closure, has undergone renovations to modernize and restore the property.

The realtor, Jordan Miller of John L. Scott Real Estate, has said the current owner is hoping for a buyer who “will love the property as much as she has.”