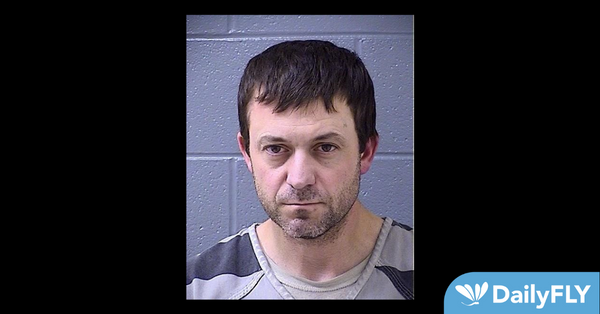 Lewiston, Id – Lewiston Police Department Officers stopped a 2007 Toyota Camry for failing to stop at a stop sign Wednesday night in North Lewiston. Officers discovered the driver, Robert Ezell (40 yoa, Othello, WA), allegedly had a suspended driver’s license. During the investigation, the Lewiston Drug K-9 was deployed around the exterior of the vehicle and alerted to the presence of illegal controlled substances in the vehicle. LPD Officers searched the vehicle and allegedly located approximately ½ pound of suspected Methamphetamine in various places. Mr. Ezell was taken into custody and transported to the Detention Center.

In court today, the Nez Perce County Prosecutor’s Office filed one felony count of Trafficking in Methamphetamine. The Prosecutor’s Office argued for a bond of $75,000 because Mr. Ezell is from Othello with no known ties to Lewiston with two prior felony convictions for Possession of a Controlled Substance. Mr. Ezell was also recently released from probation/parole on May 27, 2022 with multiple probation violations in his criminal history. The Prosecutor’s Office also argued the impact drugs are having on our community and the quantity of alleged drugs in this case represents a major problem. At the bond hearing, Judge Sunil Ramalingam ordered a $50,000 bond. Mr. Ezell next court date will be in the coming week.