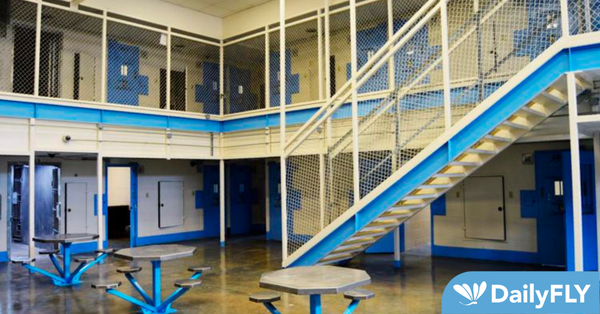 (The Center Square) – Despite changing thoughts around crime and policing in recent years, support for the death penalty has remained relatively steady, according to newly released polling data.

Gallup released the survey data Monday, which showed that 55% of those surveyed support the death penalty for convicted murderers.

“When Gallup initiated this measure in 1936, 59% of U.S. adults favored the death penalty for convicted murderers – and majorities have supported it since then, with the exception of several readings taken between 1957 and March 1972, including the record-low 42% in 1966,” Gallup said.

That level of support has remained consistent since 2017, withstanding the “Defund the Police” movement, former President Donald Trump’s criminal justice reform bill in late 2018, nationwide riots in 2020 following George Floyd’s death, as well as a surge in violent crime since those riots.

“While this marks the sixth consecutive year that support for capital punishment is between 54% and 56%, it is below the 60% to 80% readings recorded in the four prior decades between 1976 and 2016,” Gallup said.

In 1972, the Supreme Court ruled the application of the death penalty at that time was not Constitutional, but a new ruling in 1976 again allowed the practice with new parameters.

Despite support for capital punishment, executions are infrequent compared to the number of homicides. The FBI estimates nearly 23,000 murders occurred in 2021 alone. According to the NAACP’s latest estimate, there are a little more than 2,400 people on death row nationwide.

But even executing those on death row can be difficult. This is in part because of lengthy legal challenges, the organized anti-death penalty movement, and because some countries refuse to sell the U.S. sodium thiopental, a key drug for lethal injection cocktails because of their opposition to its use in executions.

Support for the death penalty varies by political affiliation.