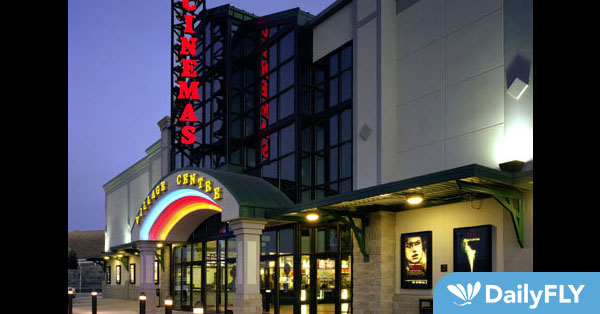 The Merciful won a Remi award at WorldFest-Houston International Film Festival this spring and is starring local actors including Robert Schumacher and Greg Gerot, interim mayor of Pierce, ID.