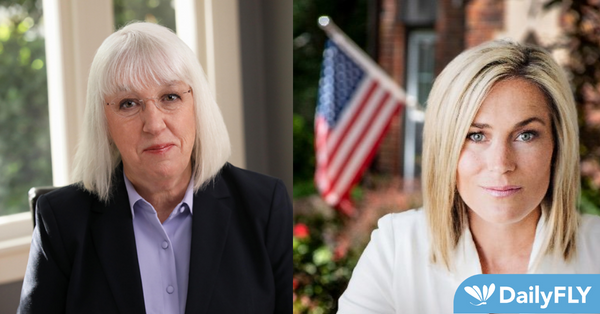 (The Center Square) — Washington’s Senate race is a dead heat as incumbent Patty Murray, D-Bothell, and political newcomer Tiffany Smiley, R-Pasco, are tied at 46% each with 8% undecided according to a poll by Moore Information Group.

Murray, who has represented the Evergreen State since 1993, easily won the state’s open primary this year with 52% of the vote to Smiley’s 34%. However, the five-term senator has been losing ground to her challenger throughout the season.

The race has drawn national attention as the Senate is now evenly divided between both parties. Republicans are hopeful of taking control of the upper chamber by flipping one or more seats in this midterm election. If Smiley were to win, she would become the first Republican to represent Washington in the Senate for over 20 years, the last being Slade Gordon, who lost to Maria Cantwell in 2000.

Murray, 72, and Smiley, 41, squared off in a town hall meeting in Seattle on Oct. 30, having met in their sole debate a week prior in Spokane.

During the hourlong town hall broadcast by KIRO 7, Smiley characterized Murray as an entrenched member of the Washington, D.C., establishment who has lost touch with the people.

“Sen. Murray is not the mom in tennis shoes anymore,” Smiley said. “We cannot afford another six years going forward.”

Murray questioned whether Smiley — a former triage nurse and mother of three who has highlighted her advocacy for her husband, Scotty, a military veteran who was blinded in an explosion while serving in Iraq in 2005 — was up to the job of being a U.S. Senator.

“She’s really good at describing a problem,” Murray said. “Anybody can describe a problem. A legislator is someone who can take those issues, go to work in D.C., and pass legislation that I have passed.”

Beyond that, the two sparred over the economy, crime, education and abortion, each candidate taking a party-line stance.