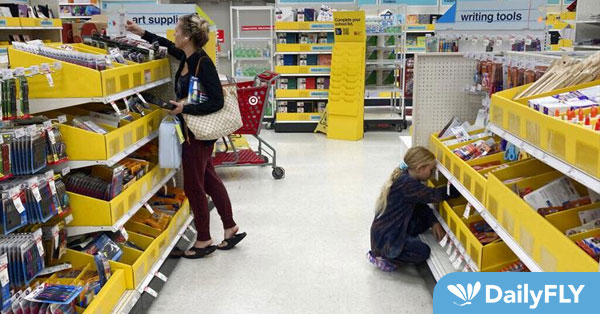 (The Center Square) – Nearly three out of four Americans are becoming more concerned about rising prices, according to a new poll.

BMO Financial Group released survey data on the economy and inflation that showed that 74% of Americans say they are becoming increasingly worried about rising costs due to inflation.

“More than 70% feel their financial momentum is threatened by higher grocery bills (78%) and the rising cost of gas (76%),” the group said. “In order to prepare for a potential recession, 76% of Americans said they are making lifestyle changes such as delaying large purchases on a house or car, paying down debt, and cutting back on holiday spending.”

That concern varies by age group.

“Older Americans report feeling more concerned than younger generations,” BMO said. “Between ages 55-64, 82% said their concerns about inflation have increased over the last three months, compared to 62% of those between ages 18-24 and 70% of those aged 25-34.”

The survey comes as the latest federal inflation data shows prices have continued to rise on a range of goods and service. The overall inflation rate has dipped in the past several weeks, but that is in part due to a decrease from record-high gas prices in June. After dipping for a couple of months, gas prices are now on the rise again.

Americans are also concerned about the impact of a recession.

“Nearly 8 in 10 Americans (76%) said they plan to adjust their lifestyles in response to recession concerns,” the survey said, with 34% “delaying major purchases, like buying a new home or car,” as well as 28% cutting down holiday spending, and 24% putting more money in savings.