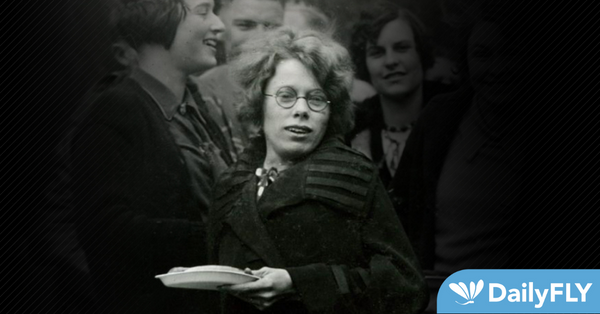 Pullman – The historic College Hill home in Pullman that for a century served as the Washington State University president’s residence is being renamed in honor of a pioneering female faculty member.

With approval Friday from the WSU Board of Regents, the President House on the WSU Pullman campus will be renamed the Ida Lou Anderson House. Anderson was one of WSU’s first female faculty members and counted among her many students and mentees Edward R. Murrow, one of the university’s most illustrious alumni.

In selecting Provost and Executive Vice President Elizabeth Chilton as the inaugural chancellor of the Pullman campus, WSU President Kirk Schulz opted to vacate the traditional home of the leader of WSU. This allowed Chilton and her family to move in earlier this year.

With the traditional moniker no longer reflective of its occupants, Chilton began the process of finding a new namesake.

“We have a lot of things named after presidents on the Pullman campus, and I thought, wouldn’t it be great if we could find someone who we don’t already know about from the past who embodies the values of WSU today as we make this historic decision to change the name,” Chilton said.

Consulting with Trevor Bond, associate dean for digital initiatives and special collections with WSU Libraries, Anderson immediately emerged as the frontrunner for the recognition.

Through her teaching and guidance, Anderson had tremendous impact on radio broadcasting and the academic field of communication. Her accomplishments came in spite of the significant physical ailments she endured in her life, having been stricken with polio as a child.

Anderson grew up in the South before her family relocated to Colfax, where she graduated high school and went on to attend what was then known as Washington State College. She excelled on the stage in several campus theatrical productions as well as winning statewide awards for public speaking, according to a profile Washington State Magazine.

After completing her Master’s degree in speech from the University of Chicago she returned to Pullman in 1926 as an instructor within the speech department. She met Murrow when he arrived as a first-year student and took him under her his wing, providing counsel and serving as a trusted advisor. So significant was their bond that Anderson would call Murrow her “masterpiece”, while Murrow told his wife that Anderson “is very much a part of my life and always will be.”

Anderson taught at WSU until 1939, when she was driven to take leave due to her deteriorating health. She resigned from WSU a year later, and subsequently moved to Oregon to be near her sister. She continued to follow Murrow’s career, listening to his broadcasts and providing feedback in letters to her pupil. She died in 1941. Following her death, Murrow sent $350 to then-WSU President Ernest Holland to pay for the publication of her memoirs.

The house that now carries Anderson’s name was completed in 1913 and has been occupied by the president of the WSU system for most of its existence. Chilton and her family took up residence earlier this year following repairs and renovations to the house.

The naming of the historic house in honor of Anderson was backed by all members of the WSU Board of Regents as well as Schulz, Bond, and Murrow College of Communication Dean Bruce Pinkleton. A great nephew of Anderson was also located by the Provost Office and is preparing to send correspondence between Murrow and herself for the university.

“This is stunning,” WSU President Kirk Schulz said. “I just think that when students come to the house, and we have some displays that tell this story, to me it all fits in such a wonderful way.”

A formal renaming ceremony is being planned for next year.