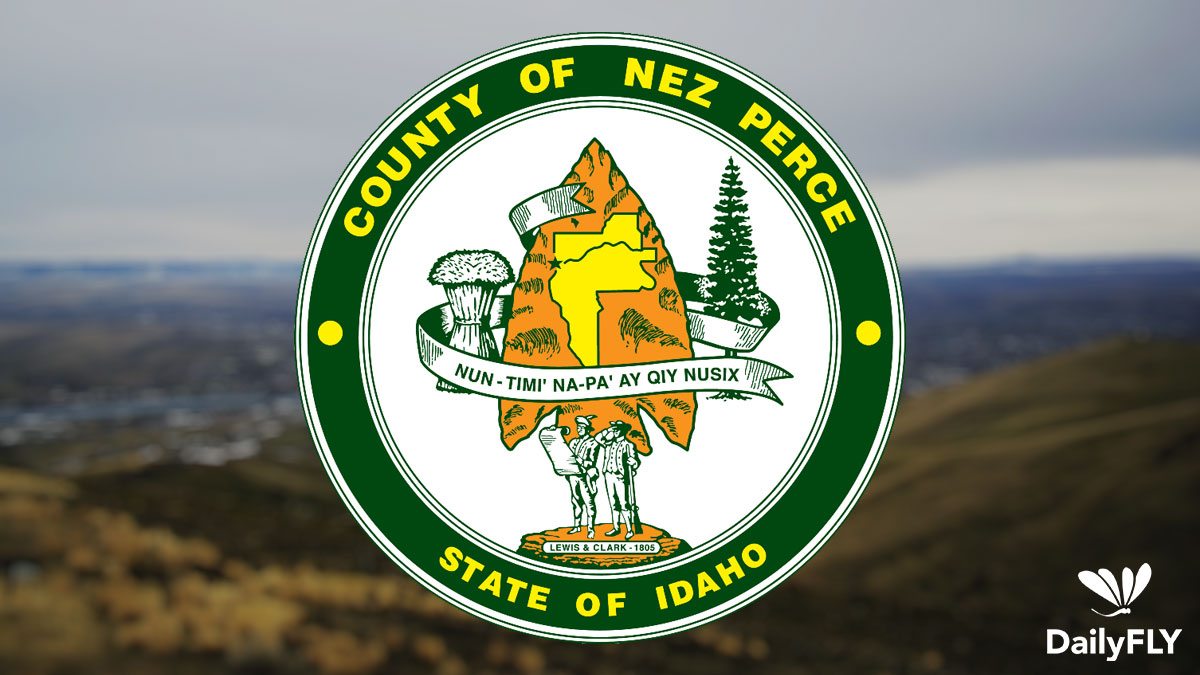 Nez Perce County – Saturday night, the Lewiston Police Department responded to a call of a domestic dispute in the 3300 block of 8th Street F in Lewiston. Dispatch instructed the victims to leave the residence and meet the responding Officers outside. Upon arrival, Officers learned that the husband, Dillon J Watson (29 yoa, Lewiston) allegedly got into an argument in the kitchen and living room area of the house. At one point, Mr. Watson threw a gallon of milk at the victim. The victim then said Mr. Watson slammed her head into the front door which caused her to fall to the ground. He then
grabbed the back of her head and slammed her forehead into the floor. The victim then stood up, turned around and saw that Mr. Watson was about 6 feet away from her holding a handgun. The victim said that Mr. Watson was not pointing the gun directly at her but in her direction which he then fired one round. A search warrant for the residence was served by the Lewiston Regional SWAT Team. SWAT was able to convince Mr. Watson to surrender and be taken into custody without any incident.

In court today, the Nez Perce County Prosecutor’s Office filed two felony charges: Domestic Battery in the Presence of Children and Aggravated Assault with an extended sentence enhancement for use of a firearm. The Prosecutor’s Office argued for a $250,000 bond because Mr. Watson has a history of domestic violence charges in the State of Washington, the seriousness of the allegation, and for the safety of the community and family. Nez Perce County Magistrate Judge Sunil Ramalingam ordered a $250,000 bond.