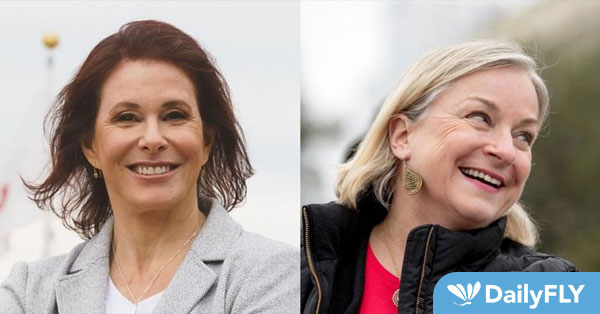 (The Center Square) – Four U.S. House seat races in Pennsylvania are still yet to be called Wednesday morning, although all four are all being led by Democrats with at least 94% of the votes in.

Eight of the Keystone State’s 17 seats have been called for Republicans, who awoke with a 207-188 edge in called races in the battle for control of the U.S. House. Eleven more were needed for a majority.

In the 7th Congressional District, incumbent Democratic Rep. Susan Wild led Republican Lisa Scheller 50.8% to 49.2% with 96% of the votes in.

In the 8th, incumbent Democratic Rep. Matt Cartwright led Republican Jim Bognet 51.2% to 48.8% with 94% of the votes reported.