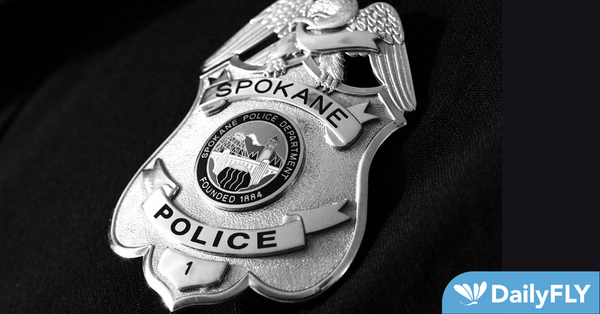 Spokane, Wash – (Release from Spokane Police Department) On Friday, December 9, just after 11:00 a.m., 911 received a call reporting an active shooter at Lewis and Clark High School in Downtown Spokane. The caller indicated there was a subject armed and actively harming individuals at the location and that there were multiple casualties.

Spokane Police Department officers immediately responded to the scene and entered the school. Due to the nature of incident multiple other law enforcement agencies also responded.

Upon entry, officers did not encounter any signs of the emergency that had been reported. Out of an abundance of caution, law enforcement conducted a comprehensive and systematic search of the entire school, which took about an hour. It was confirmed no shooting incident had occurred, and there were no injuries or any other signs of an emergency. The school has been turned back over to the school district administration.

The criminal investigation regarding the 911 call has commenced. SPD would like to thank our law enforcement partners for assisting during this dynamic response.