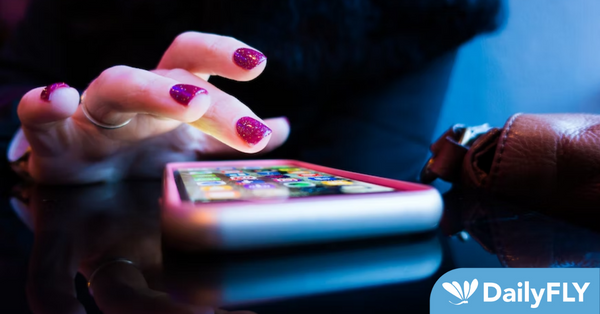 (The Center Square) – While tax dollars are going towards increasing mental health resources at Seattle Public Schools, the school board is now seeking to hold tech giants responsible for their role in an increase in mental health issues for youth through a lawsuit.

The city and county are well aware of the increase in mental health issues for the local youth. The City of Seattle’s 2023-2024 budget dedicates $19 million to the school district for mental health services for students and school-based health centers. According to Seattle Mayor Bruce Harrell’s Office, he and the Seattle City Council will push to permanently increase funds for mental health resources at the state level to ensure behavioral health support for students.

Seattle Public Schools also pointed out the King County Council’s allocation of $5 million in additional resources for school-based services in August 2022. The district added in a statement that “taxpayers should not bear the burden for the mental health crisis social media companies have created, as explained in the complaint.”

Snap, the company that operates Snapchat, was named in the lawsuit. The company told The Center Square it had implemented policies and functions to help users experiencing mental health issues from using the app. Snap launched an in-app support system in 2020 to help those who might be having a mental health or emotional crisis find expert resources. The app has also enabled settings that allow parents to see whom their children contact on Snapchat but not the content of those messages.

“While we can’t comment on the specifics of active litigation, nothing is more important to us than the wellbeing of our community,” a Snap spokesperson said to The Center Square in an email. “We will continue working to make sure our platform is safe and to give Snapchatters dealing with mental health issues resources to help them deal with the challenges facing young people today.”

The spokesperson added that the company works closely with mental health organizations to provide resources within the app to keep its users safe.