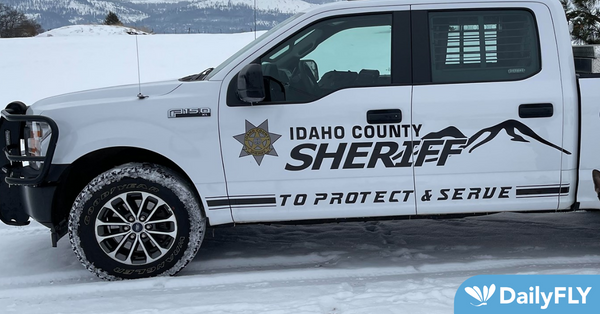 Rick Knutson has been promoted to Jail Lieutenant. Rick has worked for Idaho County for the last 3 years, most recently working as a Corporal. Rick moved here from Racine, Wisconsin, and graduated from Poynette High School before moving to Idaho.

Tracy Forsgren has transferred to patrol from the Idaho County Jail. Tracy was born in Idaho and graduated from Melba High School. Tracy began his career in the jail in Valley County and worked there for 14 years, working his way up to the rank of Corporal. He then moved to Grangeville to be closer to family and has worked for the past 5 years for Idaho County.

Dallon Fondren has transferred to patrol from the Idaho County Jail. Dallon has worked for the Idaho County Sheriff’s Office for a year. Dallon spent four years in the Marine Corps on active duty before moving to Grangeville.

Christy Raup has transferred to our detective division. Christy worked for Idaho County as a dispatcher for 4 years, then moved to Lewis County and worked there for 7 years, before returning to Idaho County in 2009. Christy is a great asset and has worked in many areas including dispatch, driver’s license, civil, evidence, and records.

Ellie Kaschmitter has transferred to our dispatch center. Ellie was born and raised in Grangeville and graduated from Grangeville High School. Ellie has worked in Driver’s License and Civil since February but is transferring to dispatch. She’s excited about the change and the chance to pursue one of her many dreams.