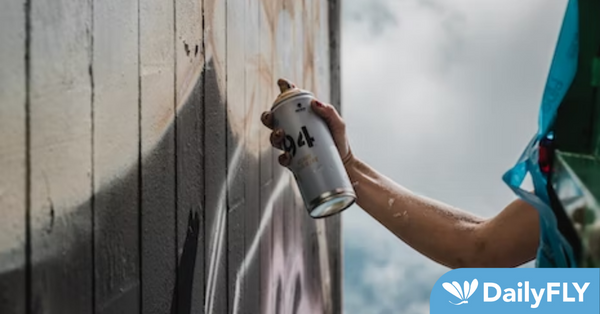 (The Center Square) – The City of Spokane Valley is using a $3,000 state grant for a pilot program to remove graffiti from public and private properties.

On Tuesday, the city council will discuss costs and other aspects of initiating a full-time graffiti removal program.

According to a position paper written by Erik Lamb, deputy city manager, Spokane Valley will be attacking graffiti on several fronts:

Lamb said the city’s graffiti removal program had taken some time to put together because of all the parties that will be involved and legal considerations.

“The city is utilizing this as a pilot program to determine the feasibility and costs for a full-time graffiti removal program,” he wrote.

Lamb expects the pilot program, if given the green light by the council, to start as soon as spring arrives.

Under local law, people responsible for applying graffiti can be convicted of malicious mischief, a crime that is punishable by a fine of up to $5,000 and up to a year in jail.