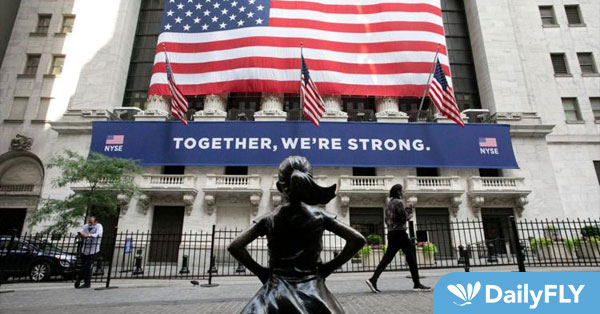 (The Center Square) – U.S. stocks plummeted Tuesday after the federal government reported another sharp rise in food and other prices in August despite falling gas prices.

“Increases in the shelter, food, and medical care indexes were the largest of many contributors to the broad-based monthly all items increase,” BLS said, as The Center Square reported earlier Tuesday. “These increases were mostly offset by a 10.6-percent decline in the gasoline index. The index for all items less food and energy rose 0.6 percent in August, a larger increase than in July.”