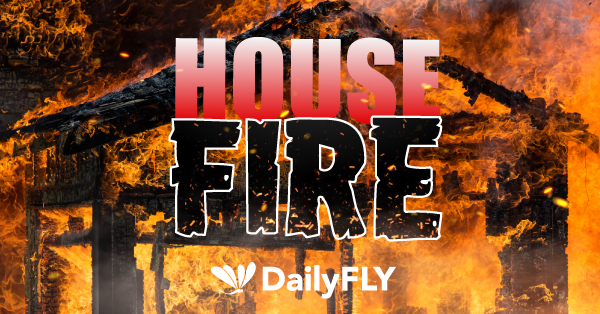 At approximately 2:45 PM, Lewiston Fire units were dispatched to a structure fire at 3522 18th St.. First arriving units reported smoke from the eaves of single story
residential structure. Crews made an offensive attack that quickly extinguished the fire. Search crews found 3 dogs that perished in the fire, no other occupants were in the residence. Salvage and overhaul of the building was completed prior to turning the structure over to the owner.

Lewiston Fire responded with 3 engines, 3 medic units, and 2 chief vehicles and 17 firefighters. Clearwater Paper Fire responded with a Special Response vehicle with 2
personnel and Wheatland Fire was requested to standby at LFD station 2. The cause remains under investigation. There were no civilian or firefighter injuries and damage is estimated at $50,000.