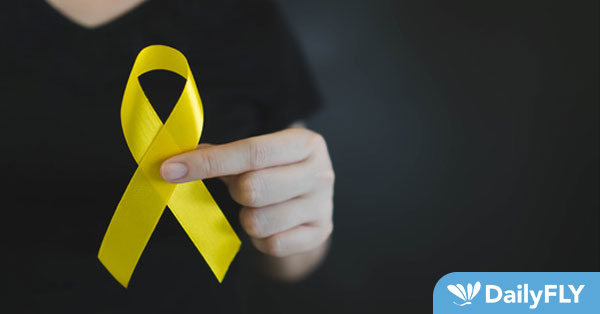 The state had the fifth-highest suicide rate in the country in 2020, according to the Centers for Disease Control and Preventions’ most recent data. Lee Flinn, director of the Idaho Crisis and Suicide Hotline, said putting the spotlight on prevention this month is helpful.

“It really raises awareness with people to let them know that they are not alone,” said Flinn. “A lot of people feel suicidal at some point in their lives, and it’s not uncommon that a person might really feel alone.”

Suicide is not just a growing issue in Idaho, but across the nation. According to the CDC, it’s a leading cause of death in the U.S. – with nearly 46,000 people taking their own lives in 2020.

In July, the number 988 was rolled out as a new – and shorter – national suicide prevention hotline. In Idaho, the Idaho Crisis and Suicide Hotline answers these calls, and Flinn said the easy-to-remember number already has led to an increase in calls.

She also believes it will lead to more people talking about mental health.

“With time,” said Flinn, “as the number is marketed and word of mouth, and more and more people hear about it, it really is expected to help reduce the stigma around suicide.”

To prevent suicide, Flinn said it’s important for folks to pay attention to people in their lives and take note if something seems different. She said if you’re concerned about someone, you should ask them directly if they’re feeling suicidal.

“It seems counterintuitive that that would be helpful, but it absolutely is,” said Flinn. “Because if they are feeling suicidal, it shows that person that they can talk to you, and that can make all the difference, right there.”